PICTURES: Thousands turn out for the New Forest Marathon 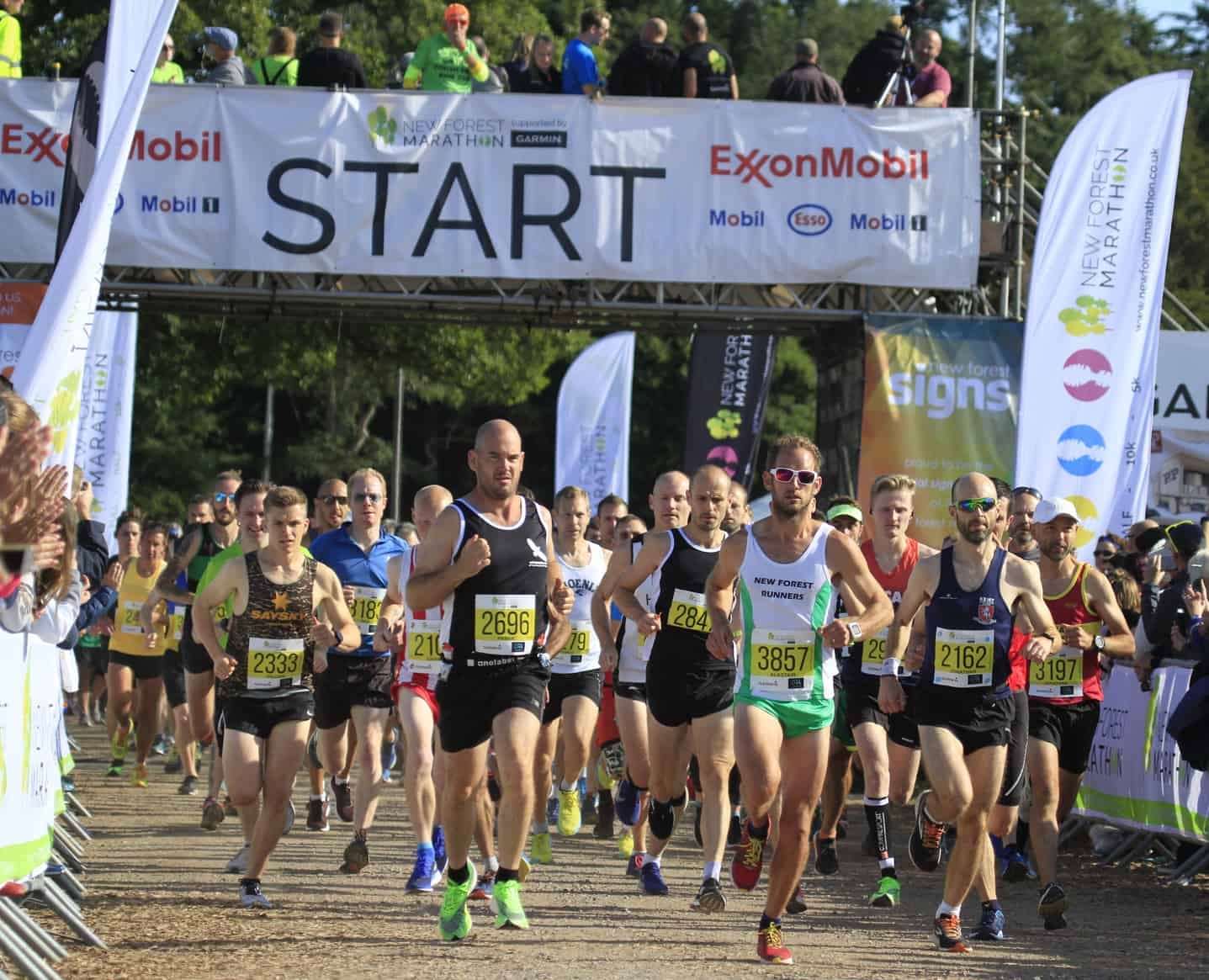 The event, which is now in its 32nd year, had six races throughout the day including the full marathon, half marathon, 10k, 5k, Woodland Walk and junior 1k and 400m races.

All routes winded through the heart of the New Forest including the picturesque grounds at Rhinefield House.

Alongside the racing, the New Forest marathon village had a wide range of running-themed stands, traders featuring local New Forest produce, kids' activities area, food outlets and the Hop-On Inn Bars. In addition to this, the village hosted a variety of live music throughout the day.

The full marathon was won by Cirencester Athletics Club's Rob Forbes who crossed the line in two hours, 40 minutes and 35 seconds, four seconds faster than second-placed Ty Farrer. Jonathan Palmer finished third with a time of 2:46:01.

Emily Jeacock claimed first place in the female category with a time of 3:10:01 while Louisa Robbins and Sarah Sawyer took second and third respectively.

Other winners on the day included William Bryan of Southampton AC who finished first in the ORA Events half marathon, Bournemouth AC's Sean Edwards in the New Forest Health & Leisure 10k and Edward Pottrill in the ExxonMobil 5k.

Chris Farr, of organisers ORA Events, told the A&T: "We spend most of the year in the office trying to dream up all of this. Then to see it pieced together, built and to see all the happy runners through the forest in the sunshine is amazing."