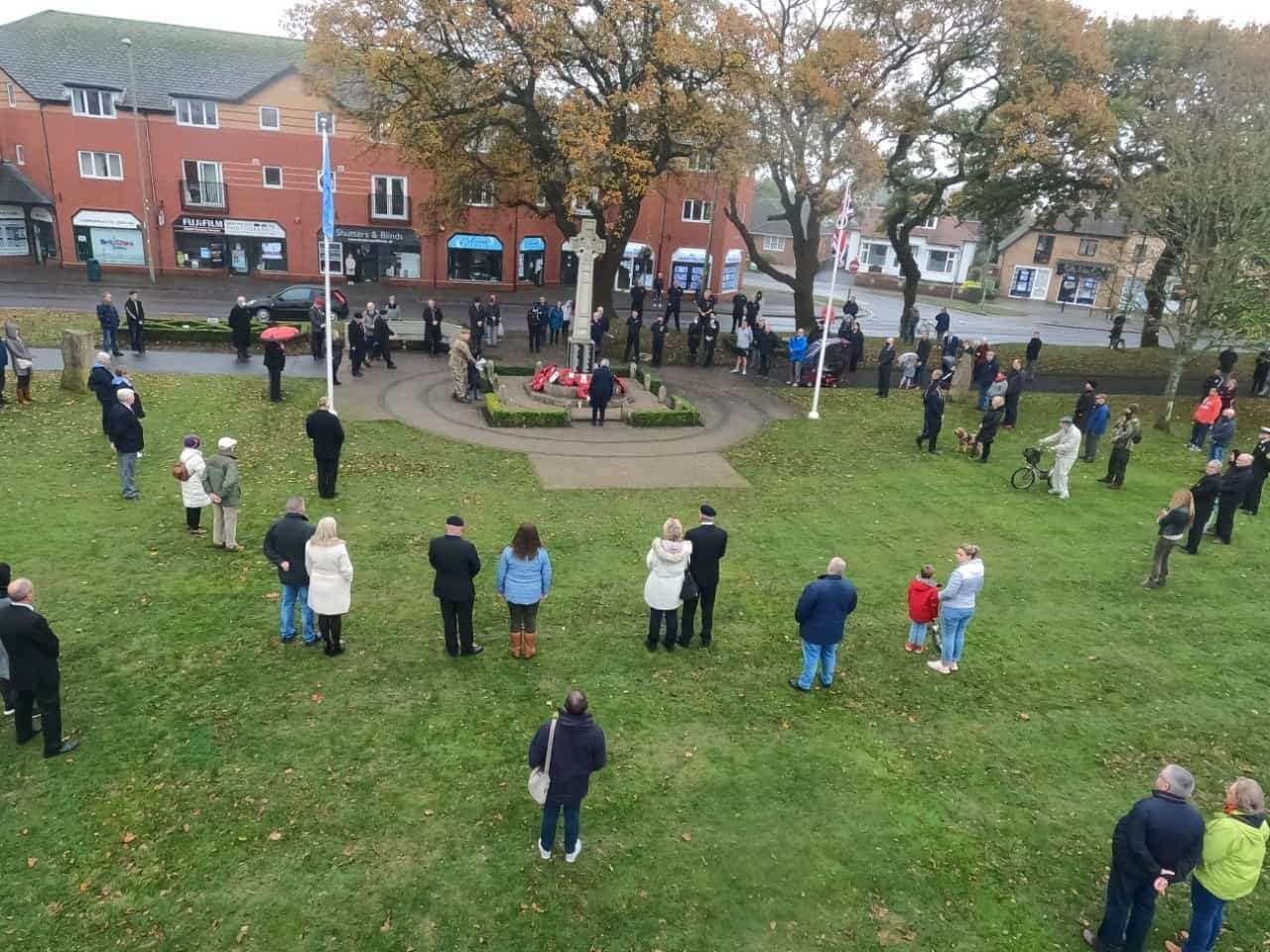 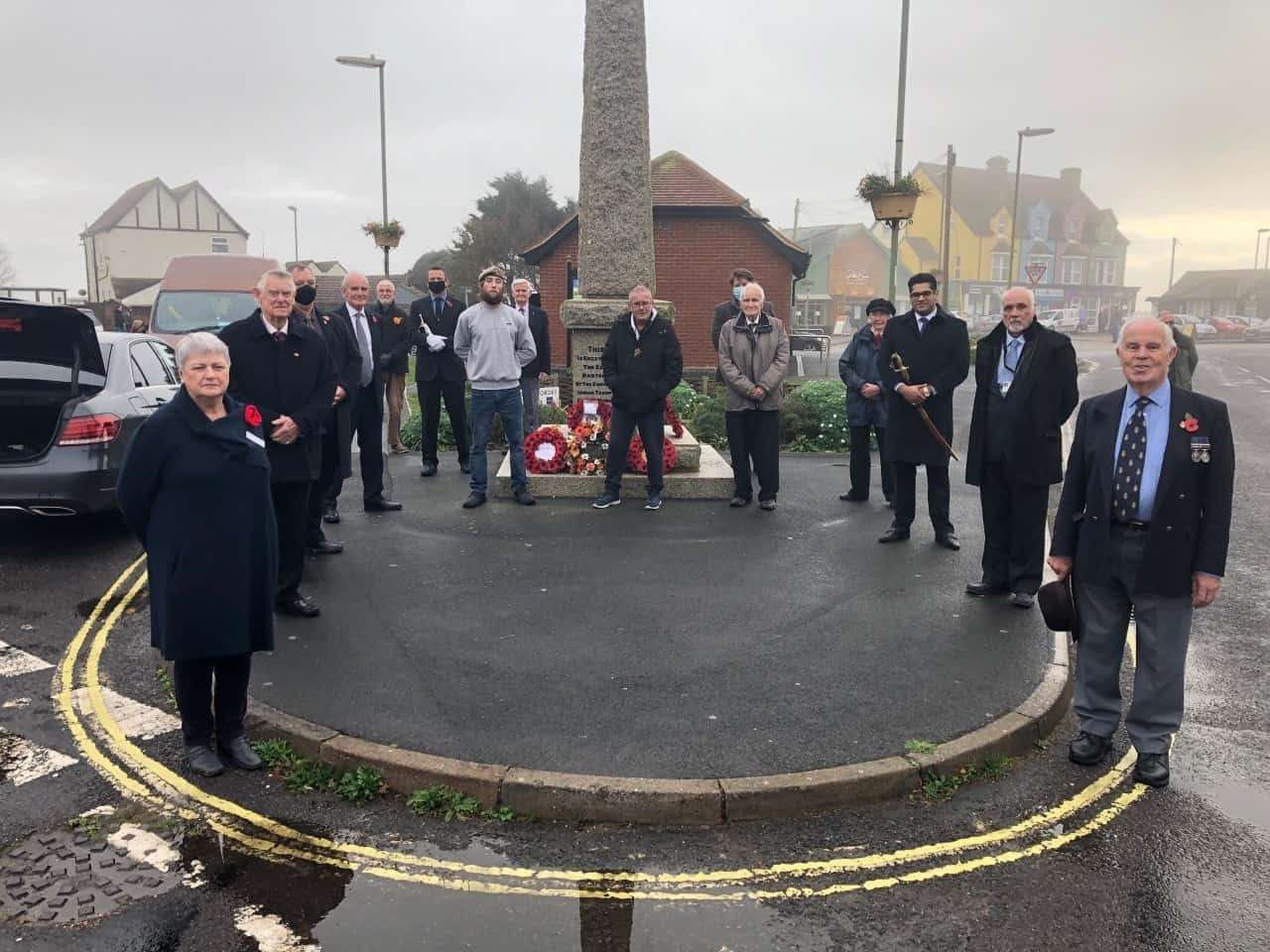 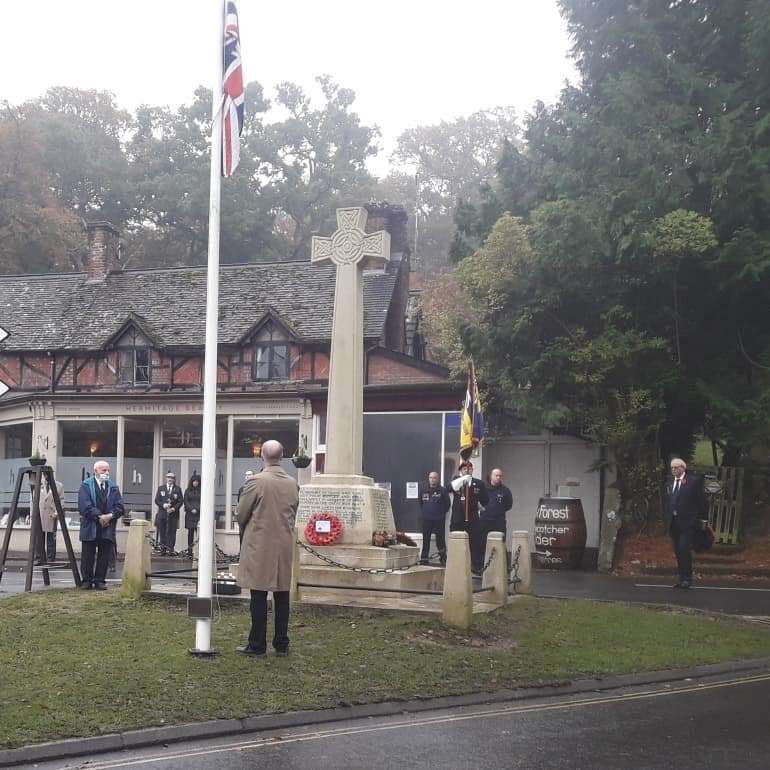 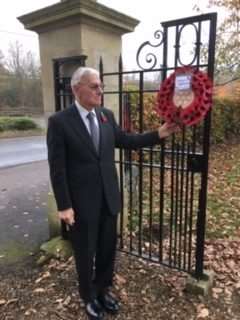 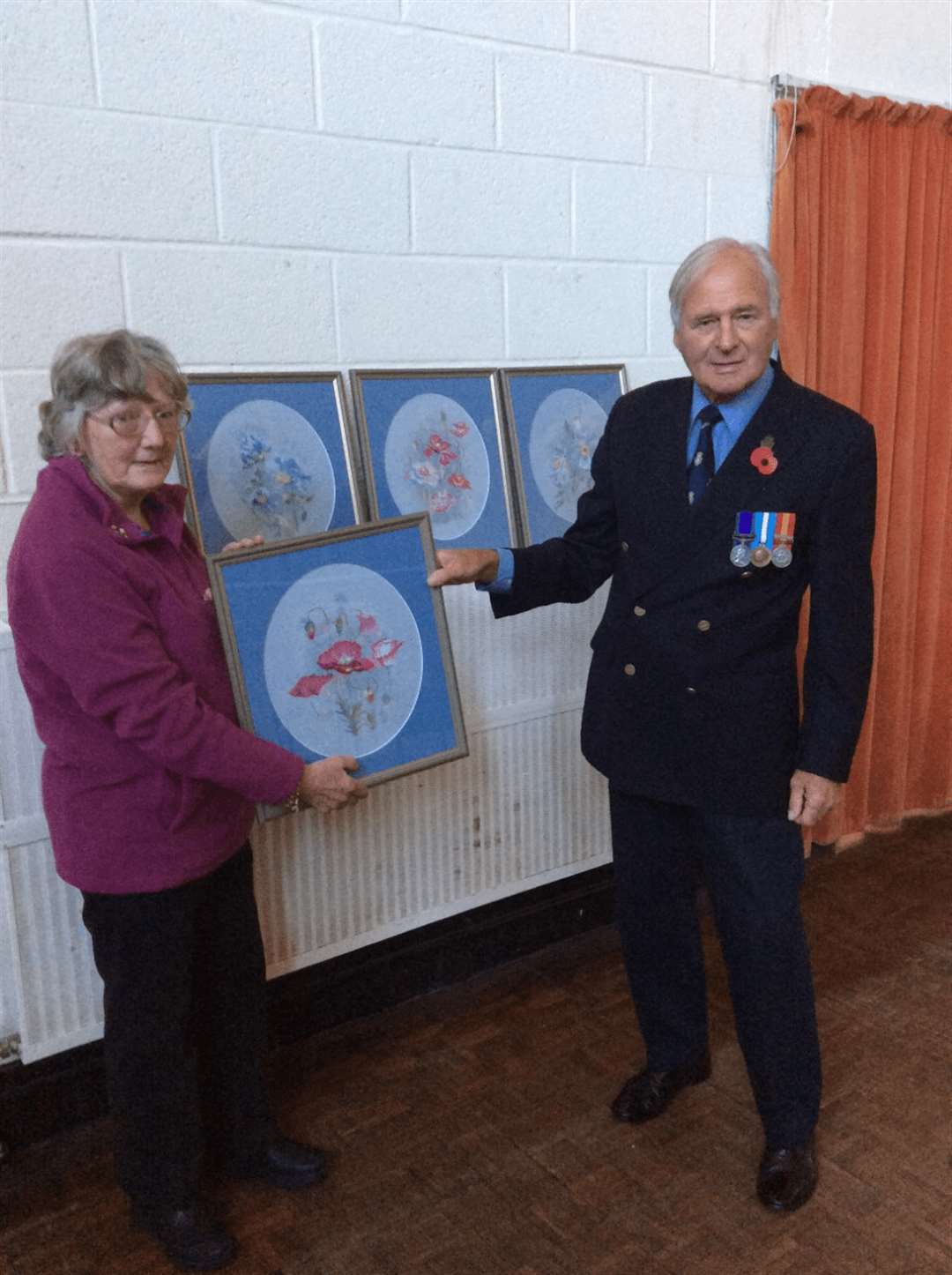 PEOPLE across the New Forest and Christchurch honoured the fallen differently this year as the pandemic forced the scaling-back of annual Remembrance Sunday commemorations.

There were comparatively modest and socially distanced wreath-laying ceremonies at war memorials in towns and villages including Lymington, New Milton, Ringwood, Burley and Fordingbridge following the cancellation of parades.

The Rev. Peter Salisbury, of St Thomas Church in Lymington, wore a face mask as he led a short service by the monument in the street outside.

As reported in the A&T, the Rev. Peter had already joined the Rev. Rachel Noel of Pennington’s St Mark’s Church in pre-recording a joint Remembrance service released that morning on the Pennington Church YouTube channel.

Many of the more muted gatherings still observed the two-minute silence, with buglers sounding the Last Post and Reveille.

But Goff Beck, vice-chairman of the Royal British Legion New Milton branch, said: “It was so pleasing to witness on the morning itself the number of veterans, organisations and families who did gather quietly and socially distanced to pay their respects and observe the two-minute silence together.”

They will be displayed in the soon-to-be-refurbished Royal British Legion Memorial Room at New Milton Memorial Centre, off Whitefield Road.

Local police officers laid wreaths and paid their respects at a number of events.