PICTURES: Boxing Day point-to-point wet and wild in the rain 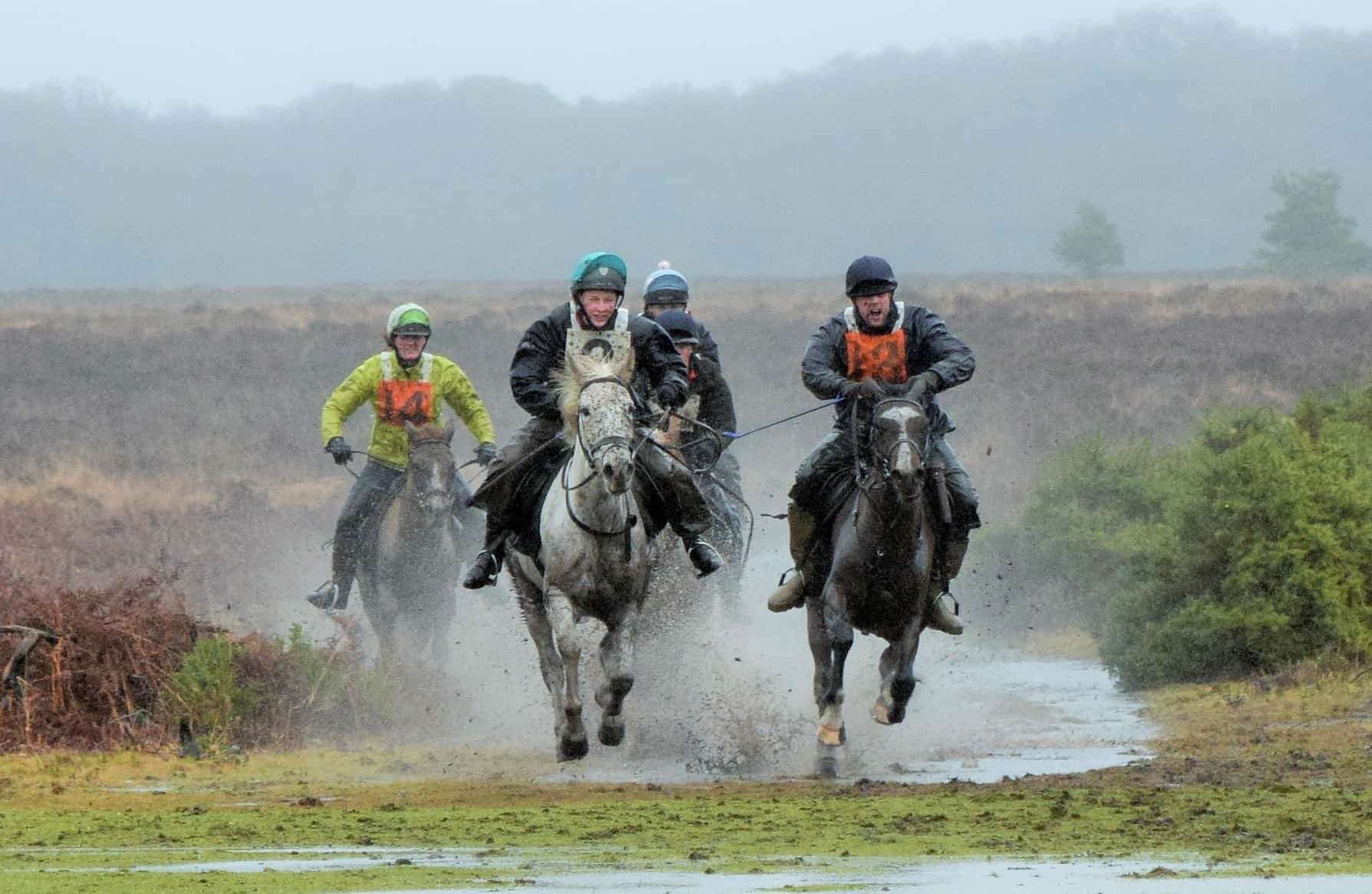 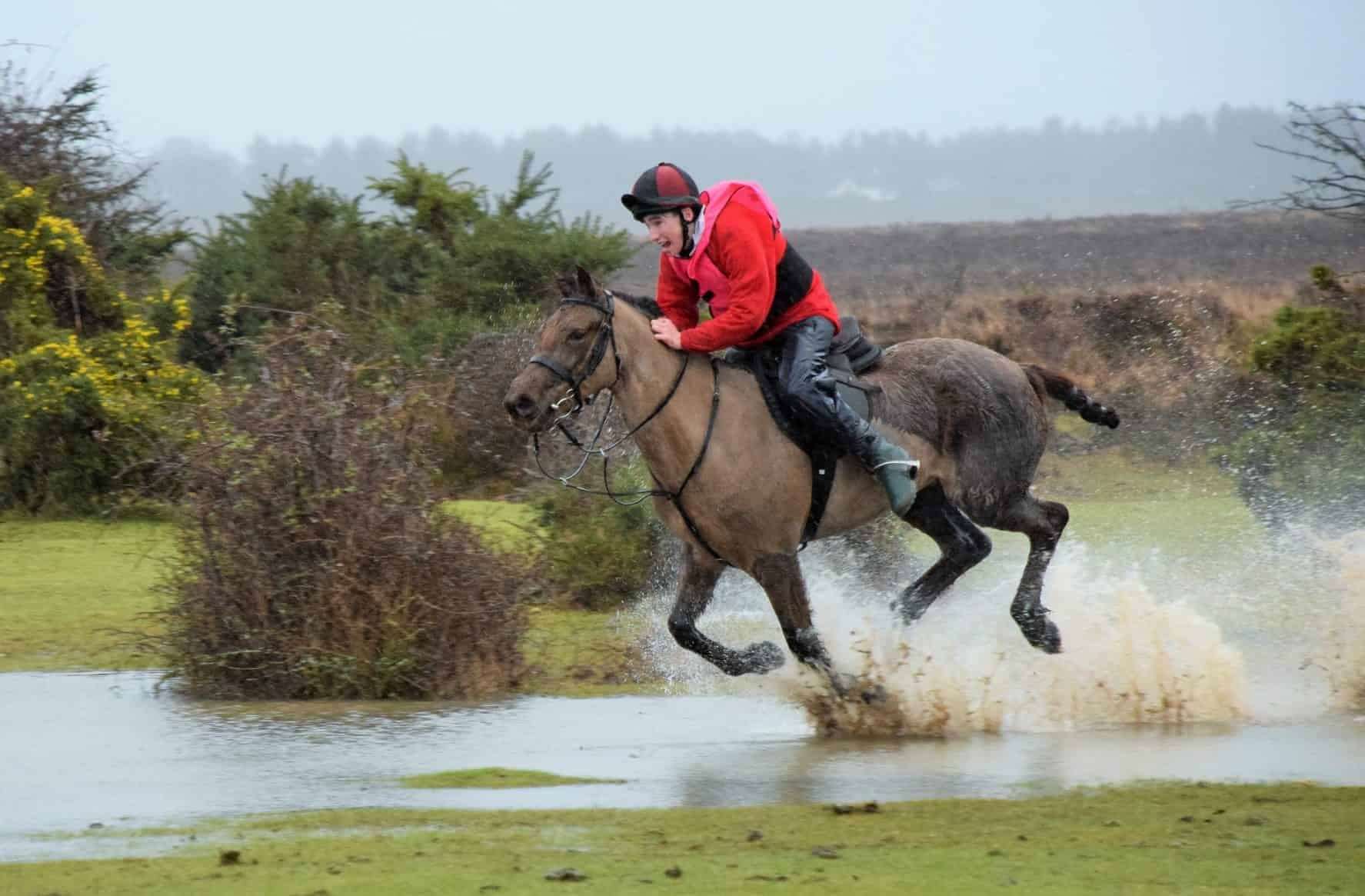 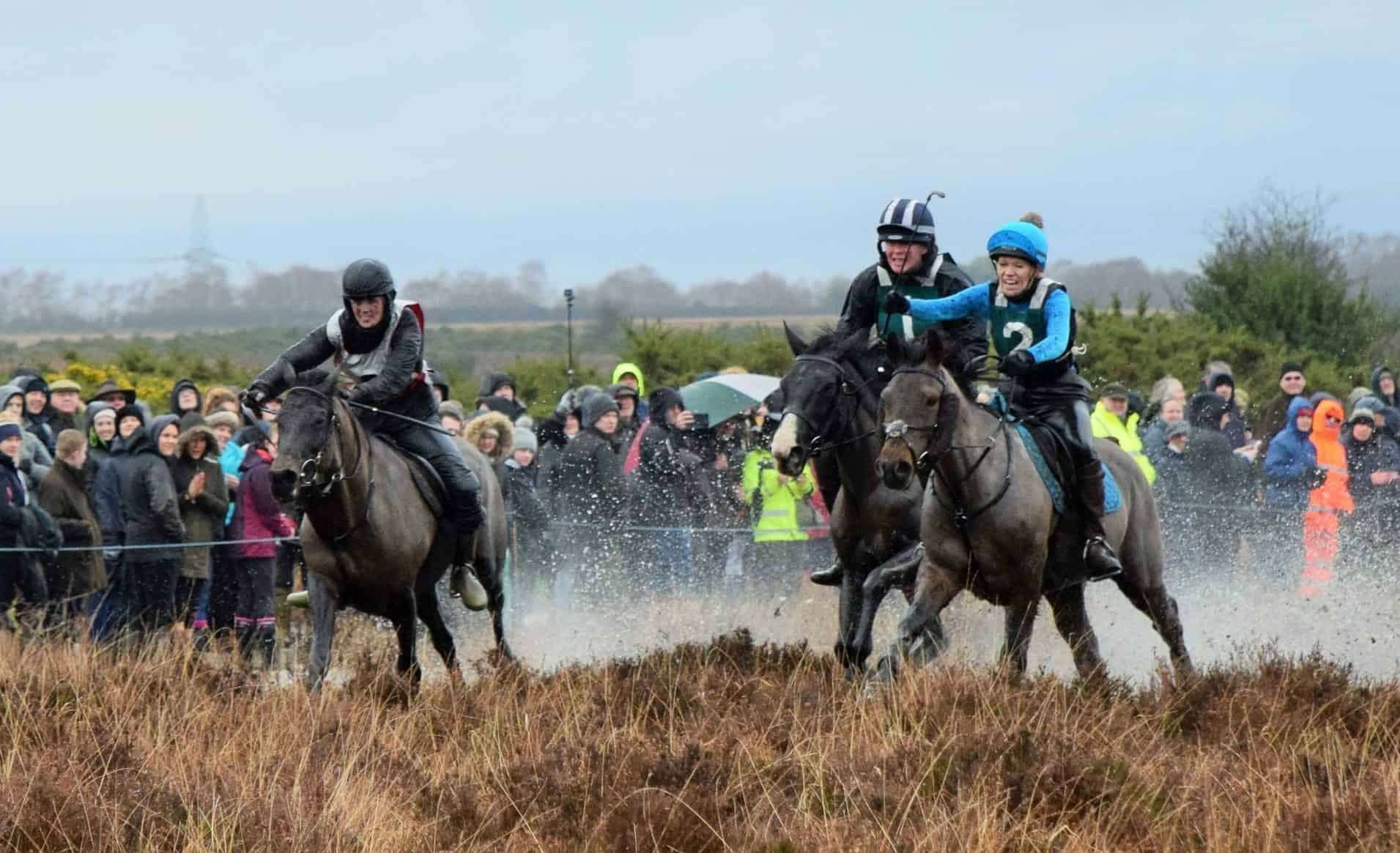 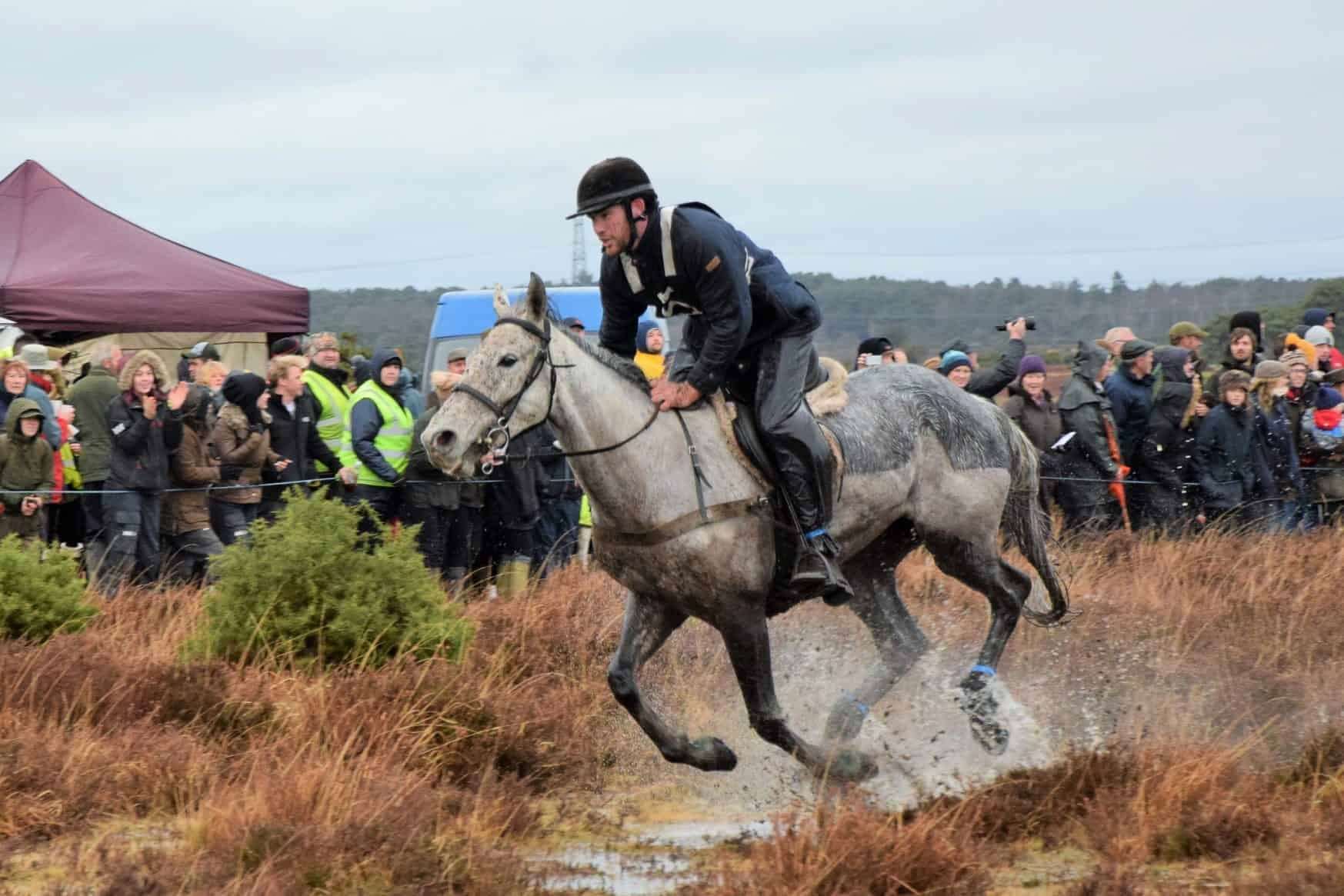 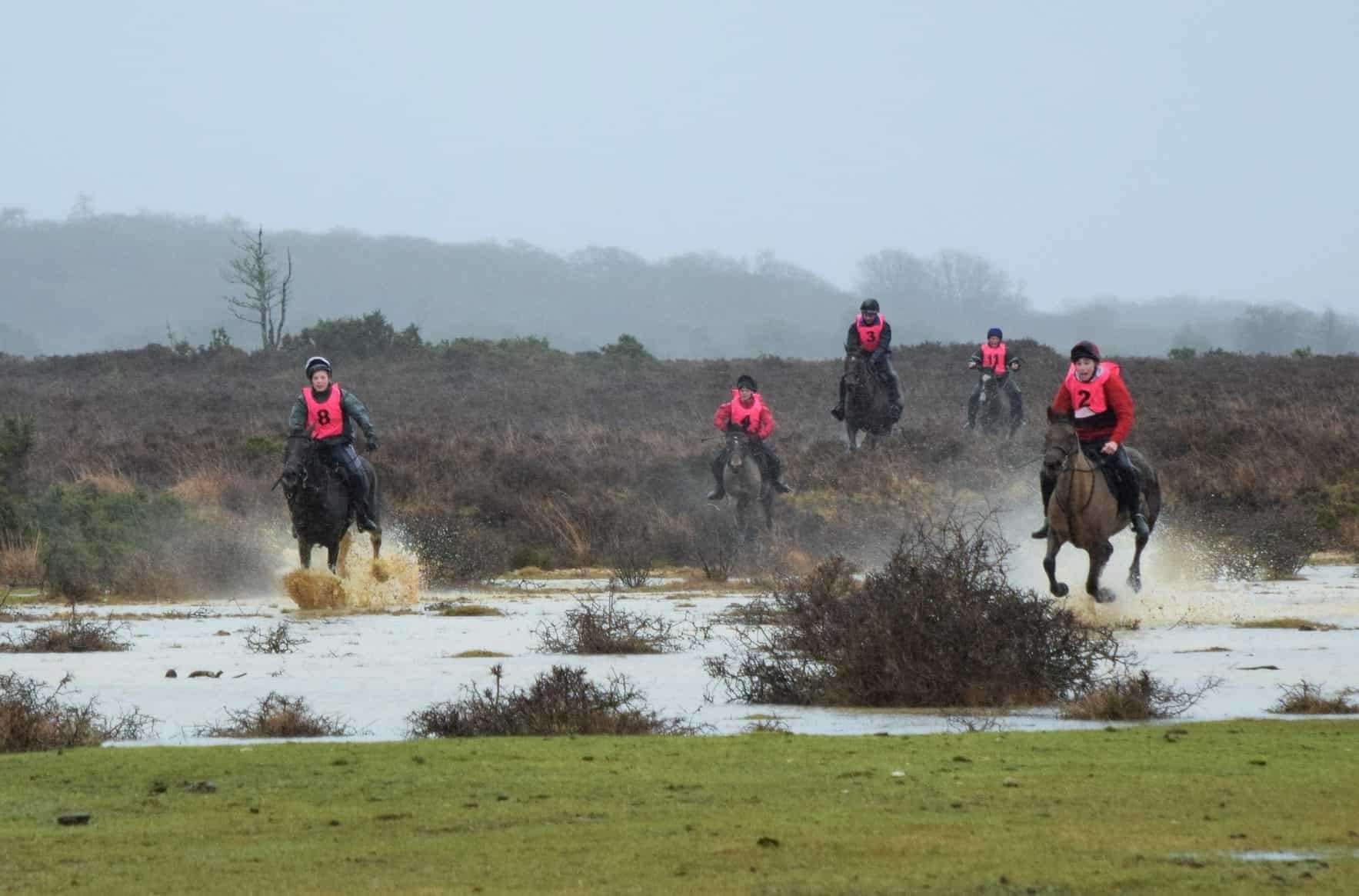 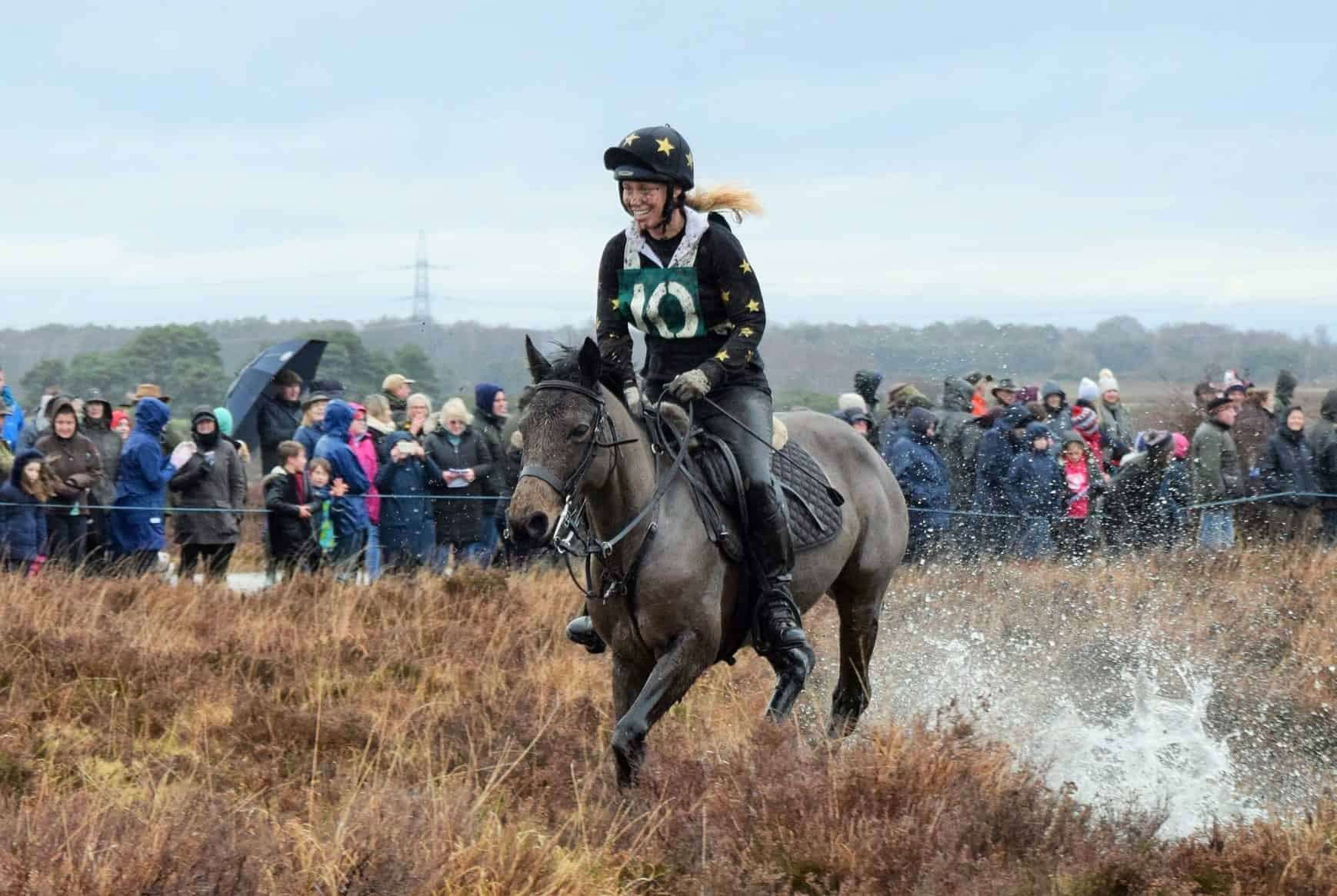 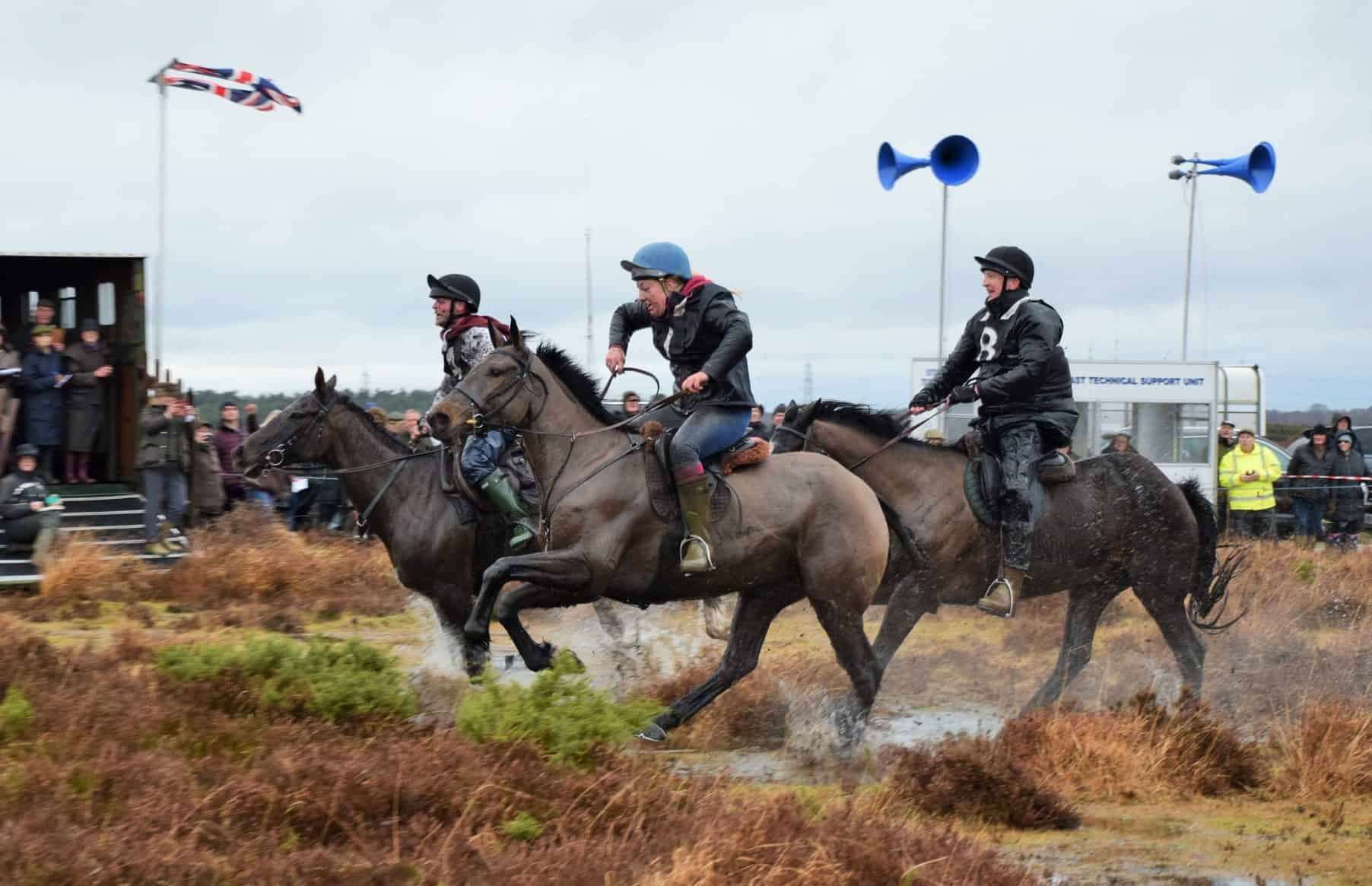 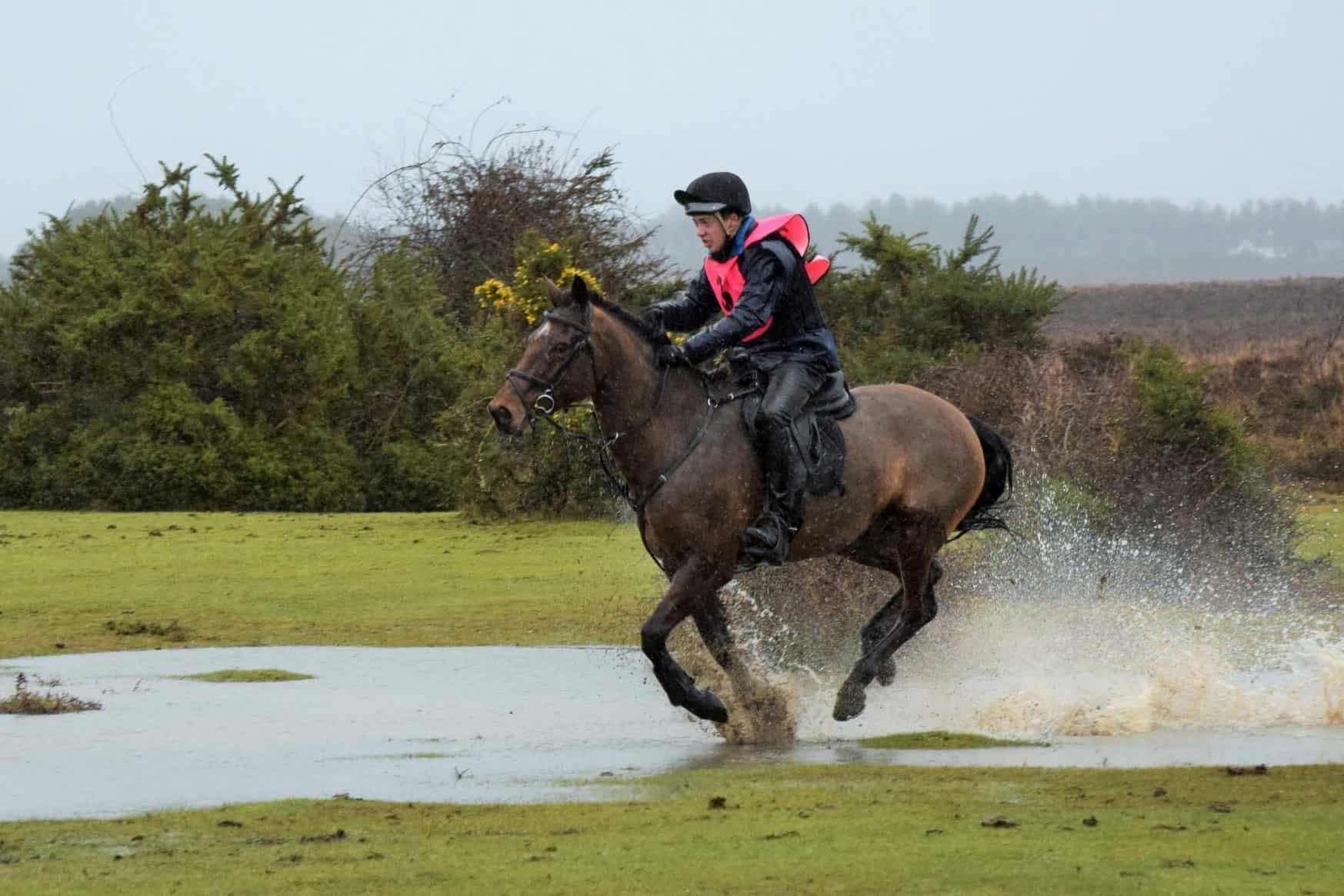 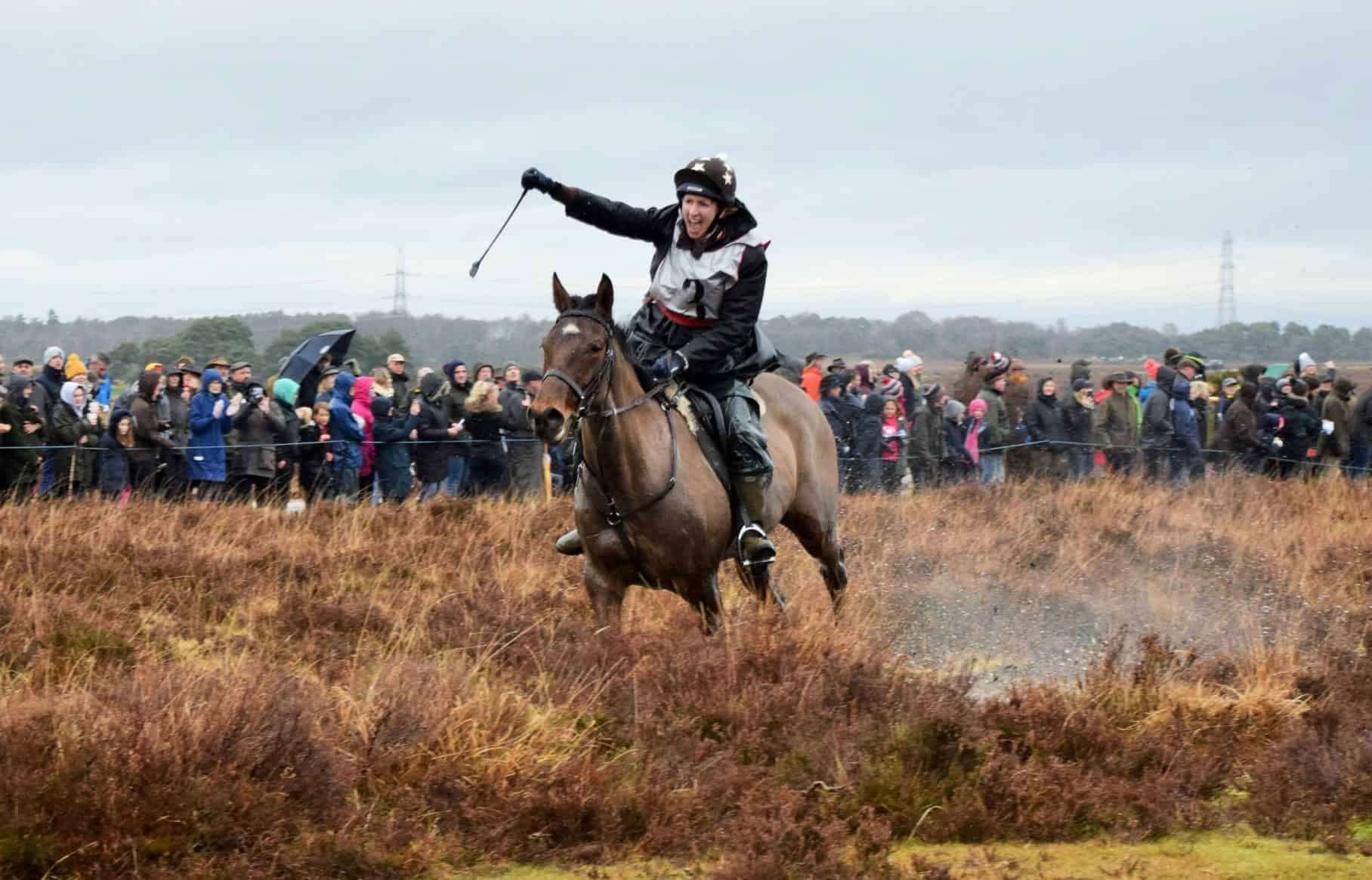 TORRENTIAL rain failed to dampen the spirits of competitors in the annual New Forest point-to-point races on Boxing Day.

Riders splashed their way to the finish line at Godshill, enduring some of the worst conditions seen at the event for decades.

They were cheered on by hardy spectators determined to make the most of the annual spectacle organised by the New Forest Pony Breeding and Cattle Society.

Spokesperson James Young told the A&T: “I think it fair to say that this was the most difficult, long, cold, wet day for at least 30 years.

“It is a tribute to the resilience not only of the competitors but also of the many officials and helpers who somehow managed to get through the day and most importantly every pony and rider returned home safely.”

James added: “It is this Forest spirit and camaraderie that makes it so essential that this highlight of the commoning calendar is allowed to continue in its present form.”

Posting on Facebook, Maxine Long said: “Well done to everyone that competed today. Thank you to everyone that came and supported the event and for cheering on the competitors. Thanks to the point-to-point organisers.”

Finnula Barnes said it was “such a special event”. Also full of praise was Carole Gregory who said: “Such a lot of planning and then awful weather to brave for the sake of others enjoyment. “Everyone was so helpful and cheerful.

“I have two young boys who had the ride of their lives today. It wouldn't be possible without you all.”

Riding in her first event was Joe Smith-Brown, who commented: “Have to say it was amazing! It’s a great tradition and every single rider and helper should be proud – great work!”

Rob and Naomi Forbes said there was some “very brave riding considering the conditions under hoof”.

Andrew Good remarked: “I’m slowly drying out and coming down after such a high. Sincere thanks to all the organisers. It was fabulous for my daughter to take part for the first time.”

RACE 1b VETERANS 55 YEARS AND OVER ON N.F. PONIES