Pictures: 125,000 surgical gowns from China touch down at Bournemouth Airport in plane with special NHS livery 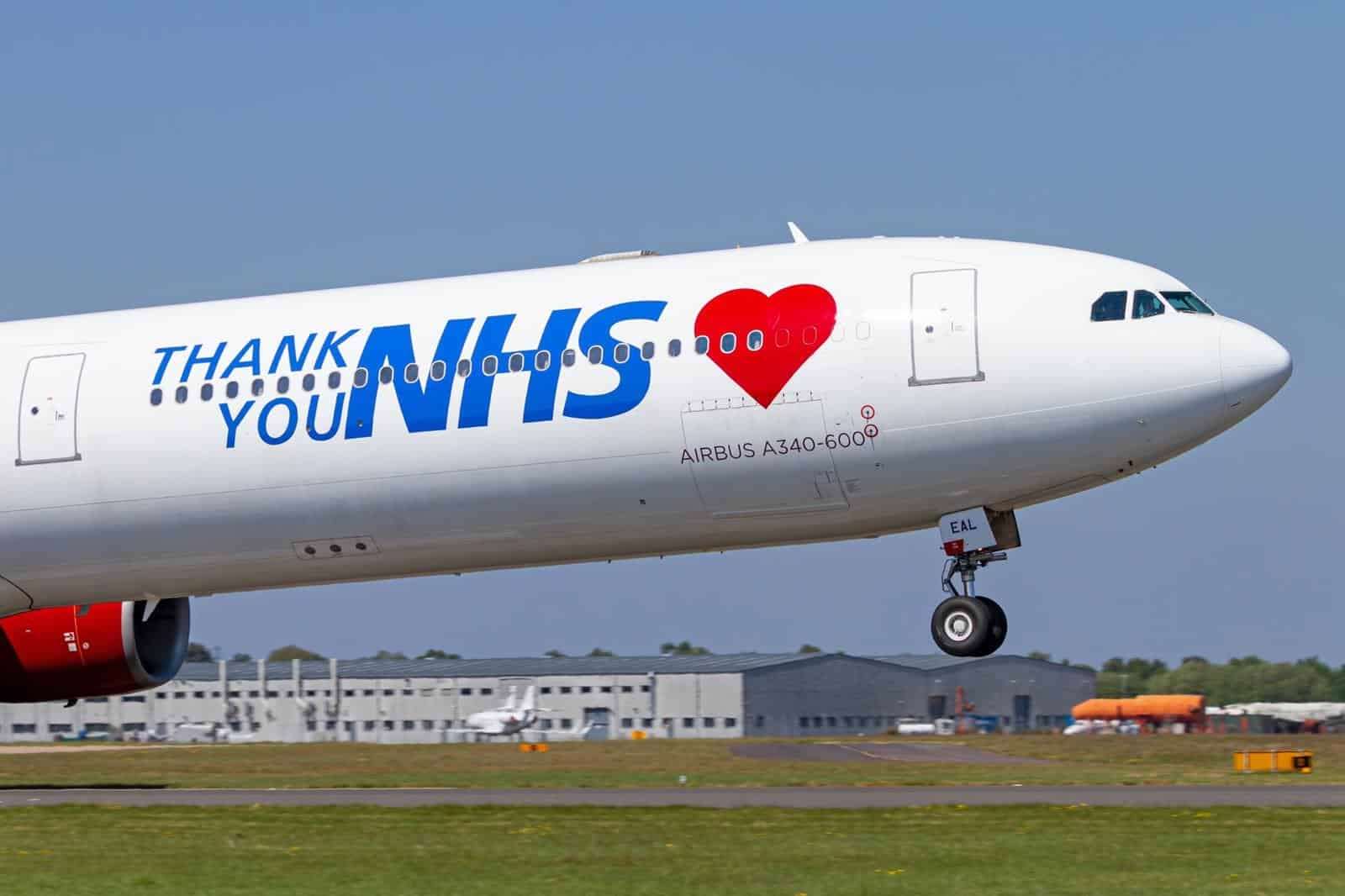 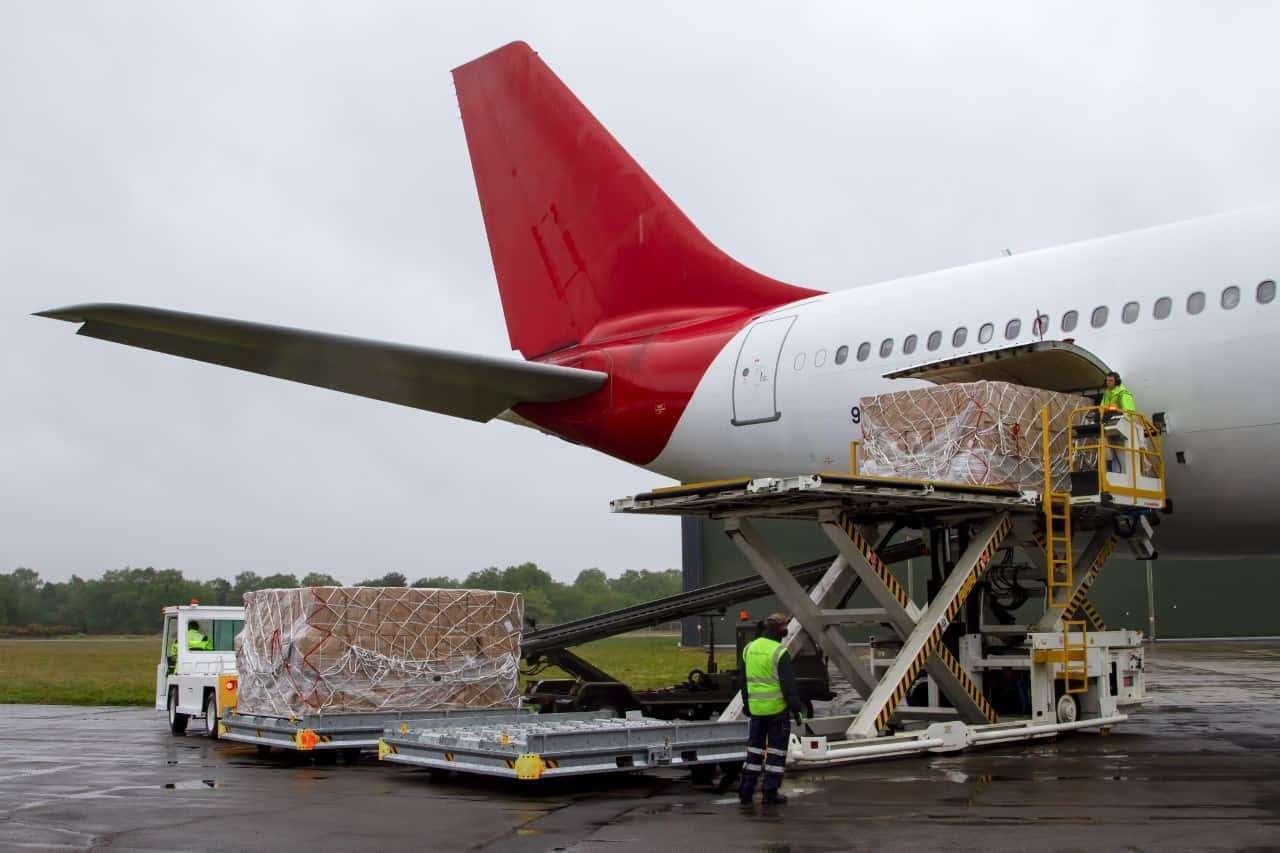 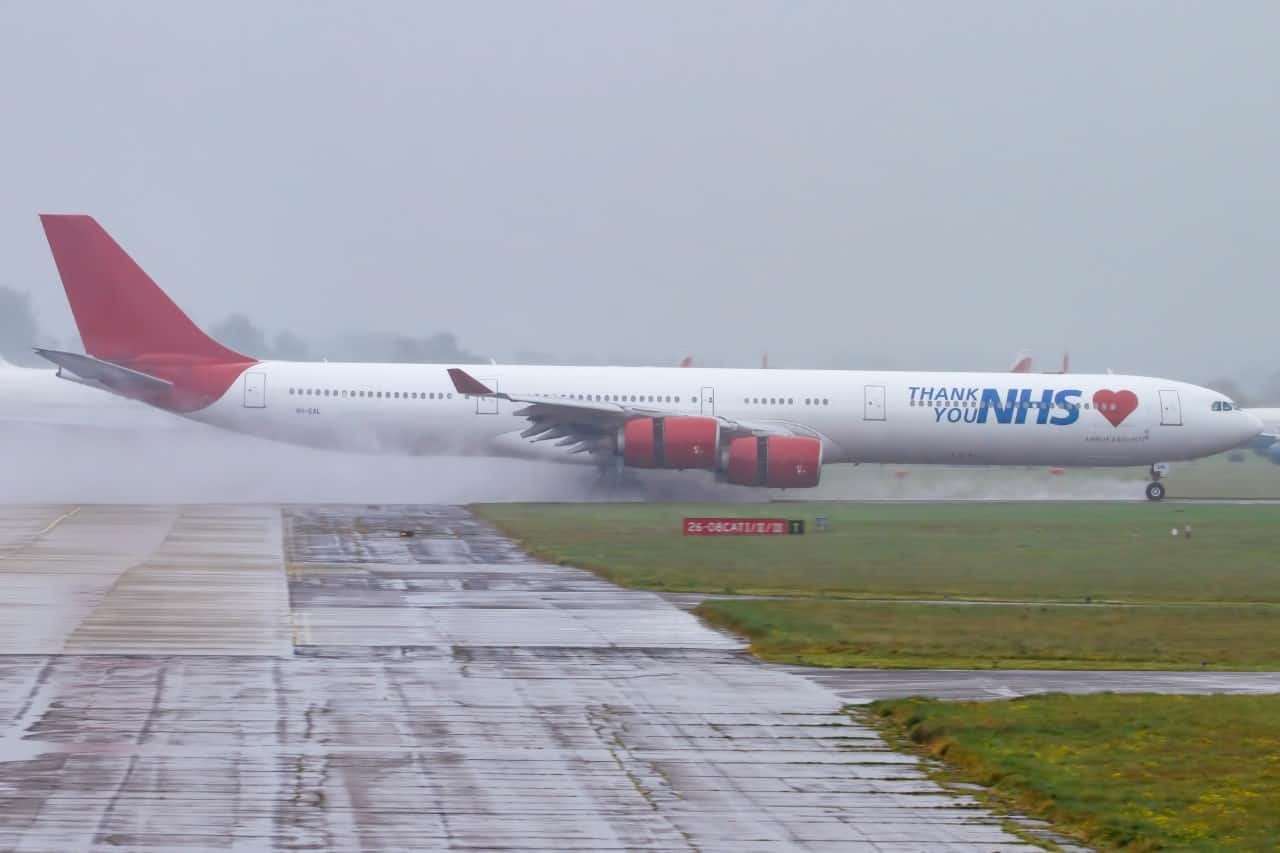 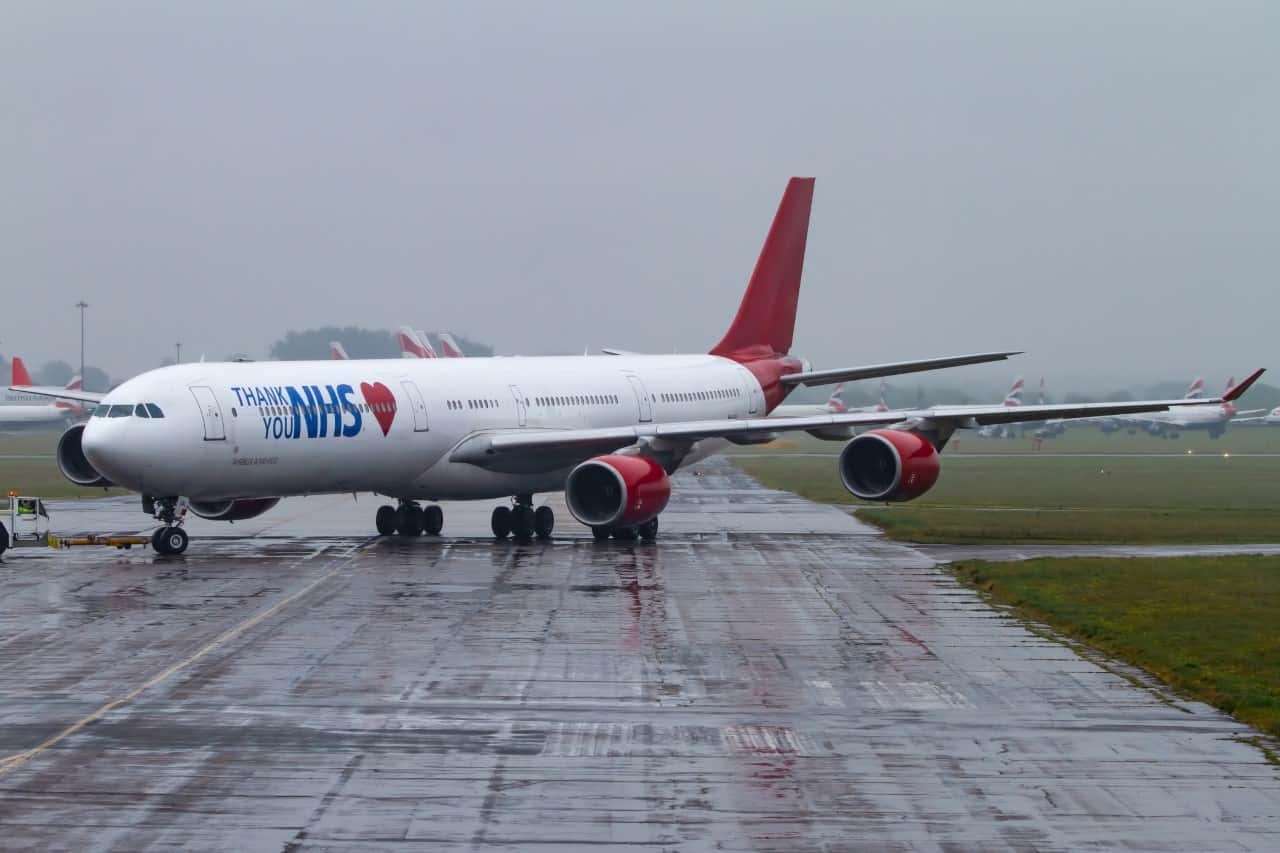 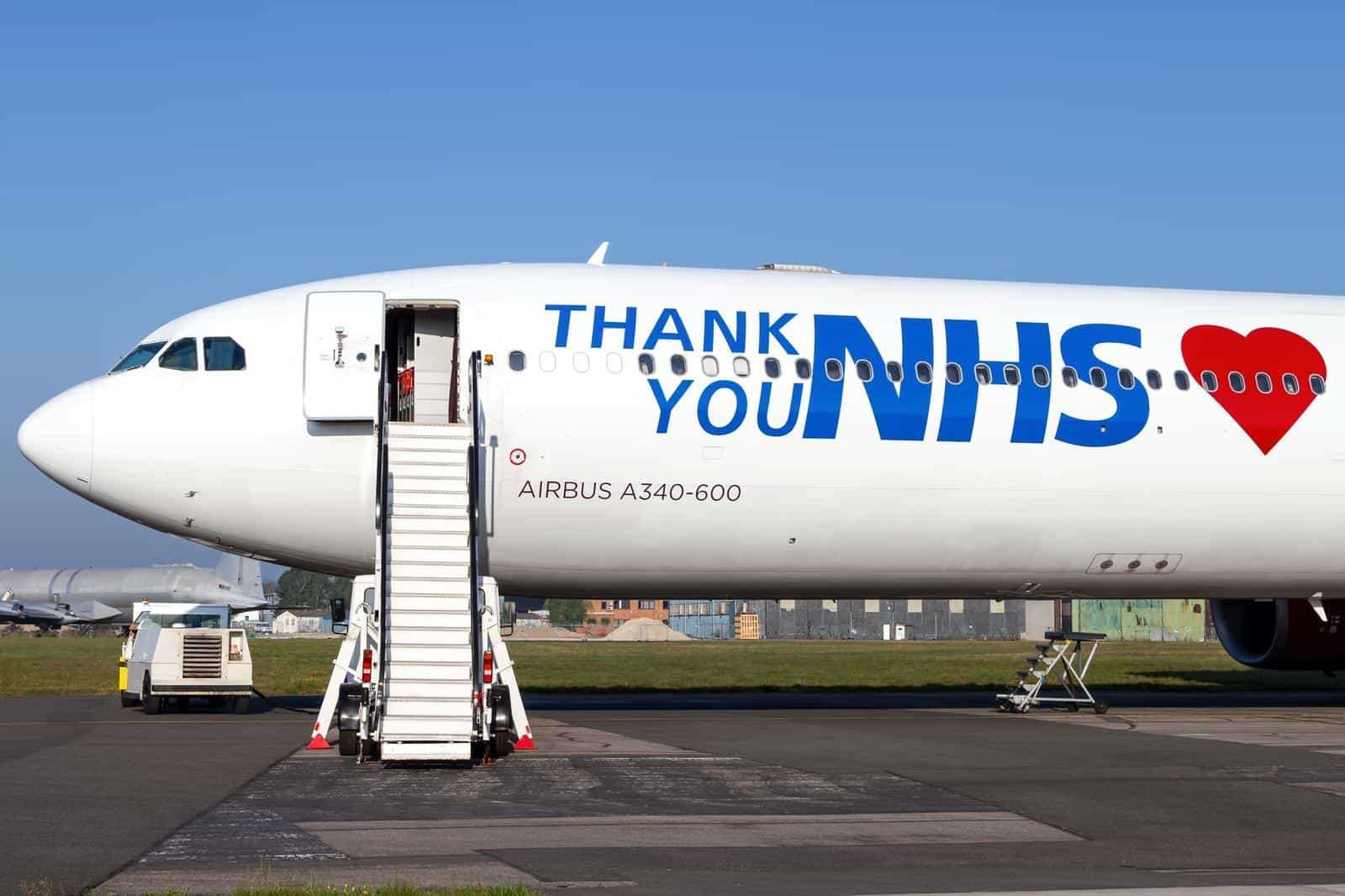 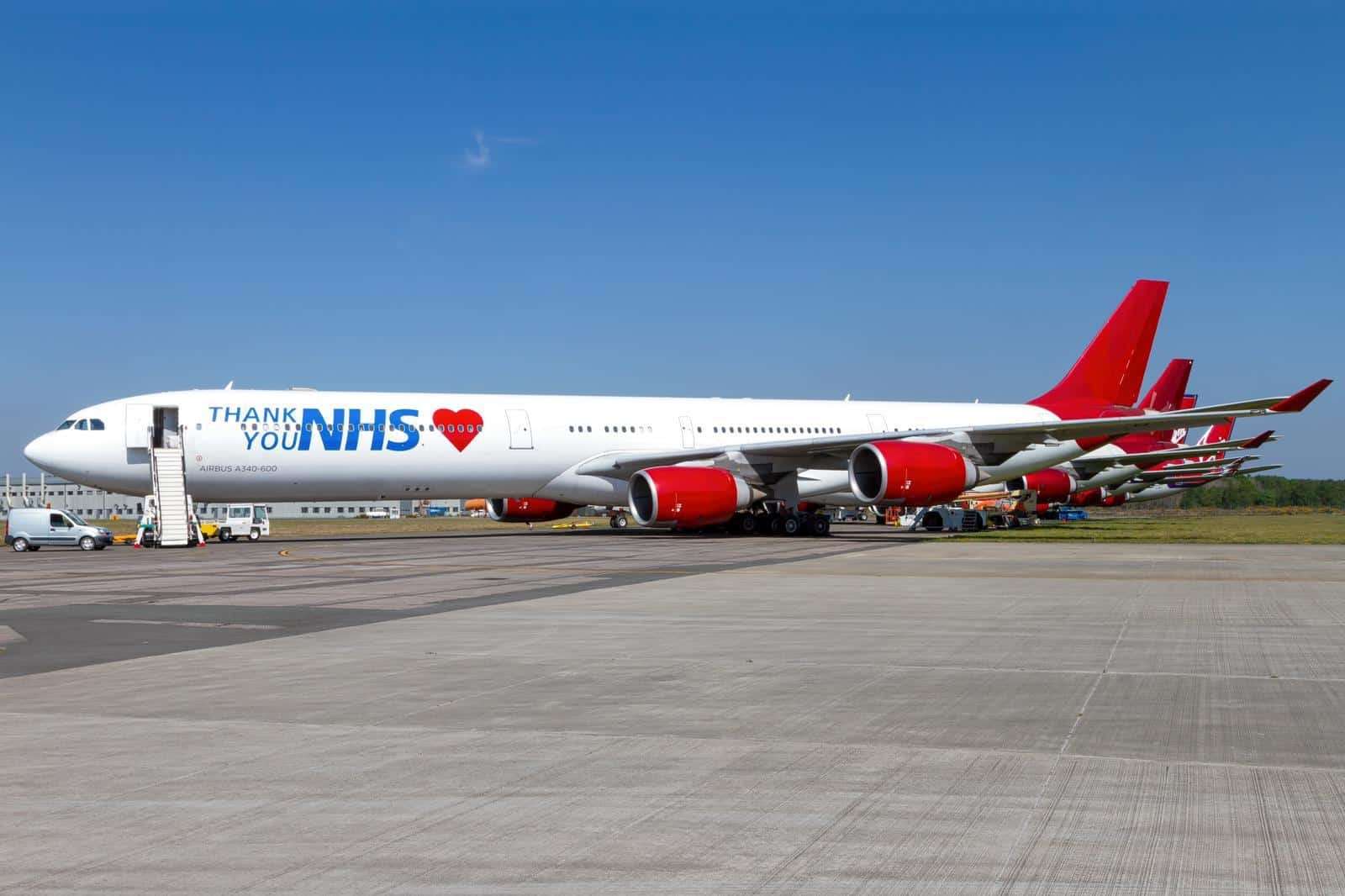 A TOTAL of 125,000 vital surgical gowns for NHS staff were flown in from Tianjin in China to Bournemouth Airport.

European Aviation, which has a base at Hurn, made the delivery yesterday (Tuesday), the first of eight such flights it is making.

A company spokesman said the A340-642 plane, piloted by Dan Griffith, was specially painted in ‘Thank You NHS’ livery and staff had christened it 'Nightingale'.